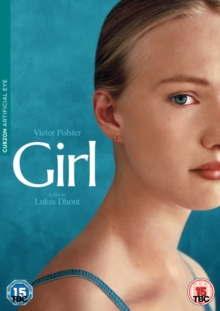 GIRL (15) 2018 BELGIUM DHONT. LUKAS IN FRENCH, FLEMISH & ENGLISH £15.99
Lara is a 15-year-old transgender girl who dreams of becoming a professional ballet dancer while training at a prestigious academy.

Preparing for gender reassignment surgery, Lara experiencing harassment and humiliation from those around her.

In French, Flemish with English subtitles 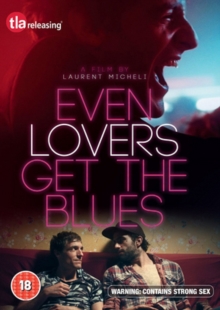 EVEN LOVERS GET THE BLUES (18) 2017 BELGIUM MICHELI , LAURENT £15.99
Drama about a group of 30-something friends living in Brussels, who fall in and out of relationships until a tragedy upsets their hedonistic lifestyle. 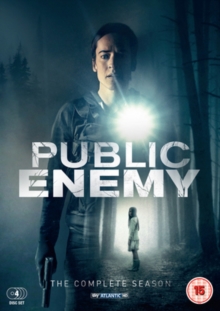 ENNEMI PUBLIC 1/PUBLIC ENEMY: SEASON 1(15) 2016 BELGIUM IN FRENCH £23.99
After spending 20 years in prison, convicted child killer Guy Béranger (Bison) is released on parole and sent to stay with monks at Vielsart Abbey in the remote Ardennes region. When a young girl then disappears from the nearby village, the locals are outraged and quickly blame Béranger for the crime. 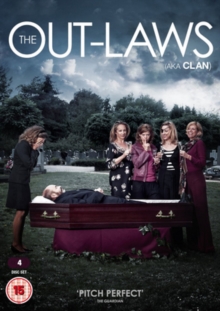 THE OUT-LAWS (15) 2012 BELGIUM IN FLEMISH £17.99
Comedy drama series about five sisters who vow to stick together after their parents deaths. When one of the sisters marries troublemaker Jean-Claude, the sisters decide to murder him and make it look like an accident, for the good of the family.

In Flemish with English Subtitles
DVD available to buy at –
http://www.worldonlinecinema.com/Home/french-dvds#TOC-BELGIAN-FILMS 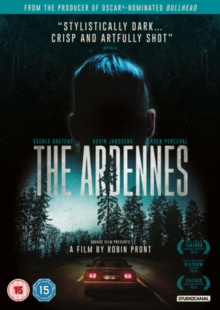 D’ARDENNEN/THE ARDENNES (15) 2016 BELGIUM PRONT, ROBIN FRENCH & DUTCH £19.99
Belgian crime drama. Kenneth is released after 4 years in prison and goes to stay with his brother Dave, who now is living with Kenneth’s girlfriend and they are expecting a child together. Unsure how his brother will react, Dave can’t bring himself to tell Kenneth the truth.

Aware that Kenny’s volatility could sink their relationship, Dave dubiously agrees to help his brother cover up his latest crime in the Ardennes forests where they spent their childhood together. 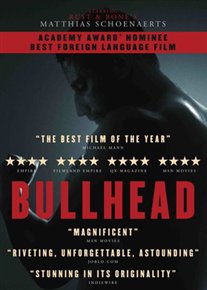 BULLHEAD/RUNDSKOP (15) 2011 BELGIUM   ROSKAM, MICHAEL R.
DVD – £17.99  BLU-RAY – £24.99
A hormone-addicted cattle farmer becomes drawn into the murky world of Belgium’s illegal beef trade in this award-winning noir-ish debut from director Michael R. Roskam. Haunted by a disturbing incident from his past, Flemish farmer Jacky Vanmarsenille (Matthias Schoenaerts) is addicted to the illegal hormones he regularly feeds to his cattle.

Bull-like in appearance, his unpredictable, violent presence soon comes to the attention of mobsters involved in what is known locally as the ‘hormone mafia’. But after being coerced into dealing with a shady meat trader, Jacky’s life spirals out of control as the murder of a policeman and the re-appearance of a woman from his past conspire to threaten his future.

DVD available to buy at – http://www.worldonlinecinema.com/Home/french-dvds

by Gianfranco Conti, PhD. Co-author of 'The Language Teacher toolkit', 'Breaking the sound barrier: teaching learners how to listen', 'Memory: what every teacher should know' and of the 'Sentence Builders' book series. Winner of the 2015 TES best resource contributor award, founder and CEO of www.language-gym.com, co-founder of www.sentencebuilders.com and creator of the E.P.I. approach.