Below I have created an extensive list of resources for German films. Hopefully it will of use for those interested in German cinema and to that end I would like to thank the people/organisations would produced them.

Also don’t forget to order the dvds from Worldonlinecinema.com, a small, over 20 year old company, that is  trying to keep an interest in German language and culture alive in the UK.

We are not a internet behemoth that wants to sell all things at the cheapest price, but a company with a love of the subject.

Any suggestions and comments please let me know. 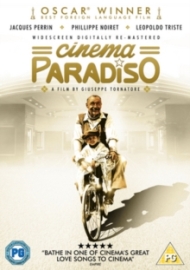 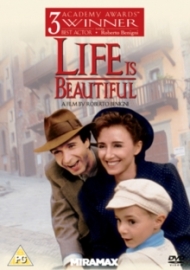 I CENTO PASSI (15) 2000 ITALY GIORDANA, MARCO TULLIO £19.99
Set in the 1970s, in a small Sicilian town, a young left-wing activist denounces the activities of a local Mafia family. 30 year later the activist is killed and the Mafia is implicated.

ITALIAN NOTES TO I CENTO PASSI 1

ITALIAN NOTES TO I CENTO PASSI

LA GRANDE BELLEZZA/THE GREAT BEAUTY (15) 2013 ITALY SORRENTINO PAOLO £15.99
Accomplished journalist learns of the death of a former lover and is confronted with the fragility of life.

LA VITA È BELLA /LIFE IS BEAUTIFUL (PG) 1998 ITALY ROBERTO BENIGNI £19.99
Oscar winning film about a charming but bumbling Jewish waiter who must rely on his strengths to protect his family during the Second World War.

ALL DVDS ARE IN THE ORIGINAL LANGUAGE WITH ENGLISH SUBTITLES , UNLESS STATED OTHERWISE.

DVDS available to buy from –